What is now VIKOR, was founded in 1989 as Sioux Falls Tower & Communications and continues under the same ownership and management today. We are a full-service wireless infrastructure construction company. Our customers include all of the national and many regional wireless carriers, public utilities as well as wind energy developers, oil and gas, and government agencies.

SAFETY IS IN OUR DNA

VIKOR has always strived to be a leader in the industry when it comes to safety. Our safety and training department has developed an extensive in-house training curriculum that is customized to meet our customer needs.

Our on-site training towers make it very easy to train new hires and to perform yearly recertifications at our facilities. We test and practice fall protection, rescue techniques, rigging and hoisting, tower installation and maintenance, as well as perform NWSA testing and recertifications.

All field employees are trained in safe driving practices and DOT compliance. VIKOR bears the cost of training and licensing its drivers. DOT has stringent rules for health and drug-free operation of equipment. VIKOR strictly abides all DOT regulations. Like our on-the-job safety record, our driving record is impeccable. 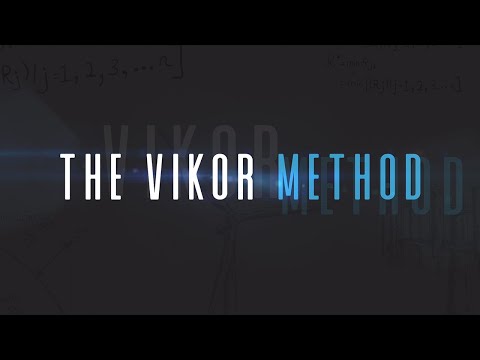 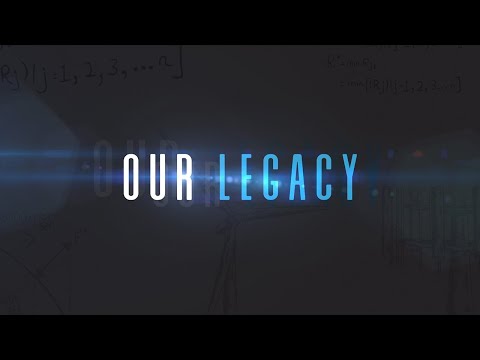 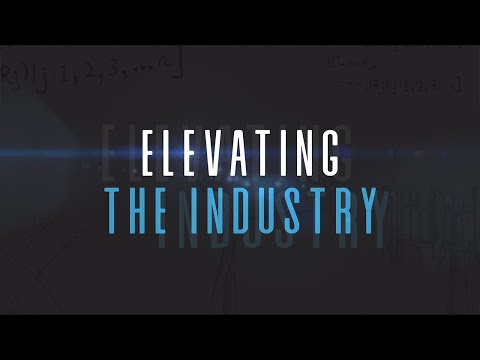 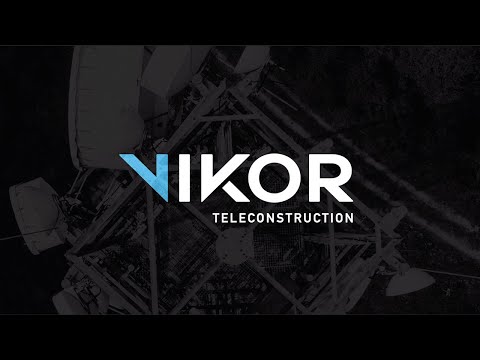 With offices throughout the great plains and mountain states, we are perfectly situated to benefit our customers with Unity, Elevation, & Dedication in our expanding geographic footprint.

We set and elevate industry standards for customers and our workforce.

We build and service the infrastructure that unites people across the nation.

To elevate the industry for the betterment of everyone.

ONE SET OF VALUES

DEDICATION – Advance the industry by empowering the individual.

ELEVATION – Work with passion and be invested.

Over the past 30 years, our reputation has been built on our founding principles of quality, excellence, and integrity. But what really sets us apart is our outstanding people. You cannot have great customers without great staff. At VIKOR we are proud of all the people who work here.

Craig has been in the tower industry since 1984. Having founded or co-founded several teleconstruction and tower companies, his expertise is in taking startups to profitable operating companies. Craig has served on several volunteer boards including the National Association of Tower Erectors, Telecommunications Industry

Association, and most recently was nominated to the FCC’s Broadband Deployment Advisory Committee. He holds contractors licenses in 18 states.

Craig and his wife, Kristin, have been married since 1989 with four children and a growing number of grandchildren. They live in Sioux Falls, SD.

Bart Roberts is Executive Vice President and a principal of VIKOR and a member of the board of directors since its inception in 1989. He also serves as Regional Manager overseeing the Sioux Falls office. Bart is co-founder of the company and a key visionary in its efficient operation and sustained growth.

Bart is known in the company as the “grease gun”, using a metaphor for his ability to apply lubrication to the operation at just the right time and in just the right way. He’s the important person that sets out to keep the operations running smoothly with a focus on employee relations and morale. He also oversees the physical plant, fleet, and equipment and is the chief person in charge of major asset acquisitions.

Prior to co-founding VIKOR, Bart attended college at Utah Valley University while also working as a tower technician. He and his wife Lori have been married 19 years, live in Sioux Falls, and have six children and one grandchild.

Emily Kennington is Secretary and Treasurer, Chief Accounting Officer and a principal of VIKOR. She has been with the company since 1996. In her current role, she oversees the administrative team responsible for payroll, accounts payable, accounts receivable, human resources and other support tasks.

Emily started with the company as its bookkeeper just as it was experiencing significant growth driven by the Telecommunications Act of 1996 and its resultant wireless boom. She developed systems important to the back office growth of the company, adding and training staff as needed, with an ever-vigilant eye toward control of its finances and increased profitability. Prior to joining VIKOR, she worked in the financial services sector.

Emily attended Dakota Wesleyan University studying music. She and her husband, Lance have been married four years, live in Sioux Falls, and enjoy a blended family including five children and a cat.

Mike Fowler is Director of Marketing and Business Development at VIKOR. He comes with more than 10 years of professional experience in marketing, strategy and business development. His background includes innovation, market intelligence, sales, and organizational strategy and development.

Prior to his current role at VIKOR, Mike spent his professional career working for various organizations within the nonprofit and for-profit sectors. His diverse background includes working for organizations as large as 20,000 employees and smaller organizations under 100 employees as well as start-ups. He has a passion for marketing, strategic partnerships, interpersonal and organizational development, design thinking, cross-functional team strategy, and management.

Mike obtained his bachelor’s degree from Brigham Young University-Idaho and his master’s degree from North Dakota State University. Mike and his wife Andrea have been married for more than 12 years and have two children. Although they are originally from the western states, they have lived in North and South Dakota for more than 10 years and enjoy the Midwest family-centered culture.

Anita has been with the company since 1998 where she started as the front desk receptionist and has since worked in various capacities with VIKOR Teleconstruction as Accounts Payable Specialist and Human Resources Manager. She currently oversees the payroll for all four locations and manages all lines of insurance.

Prior to joining the company formerly known as Sioux Falls Tower, Anita was in the banking industry for several years.

Anita and her husband, Dale, have been married for 44 years with three children and 12 grandchildren.

Director of Safety and Training

Director of Safety and Training

Todd Thorin is Director of Safety and Training at VIKOR. He has been in the tower industry since 1983 starting first as a tower technician.

Prior to his current role, Todd served as tower technician and winch operator with the company. He was the first committee chairman for the National Association of Tower Erectors and has been the director and producer of many NATE training videos including the popular Climber Connection video series. Todd is also a noteworthy drone pilot, having shot much of the dramatic footage for NATE and the videos depicted on the VIKOR website. Todd brings a wealth of experience to the company with his real-life knowledge of safety, having worked first in the field for many years prior to taking on his role in overseeing safety for the organization.

Todd is a graduate of Brigham Young University. He and his wife Deya have been married since 1988, live in Sioux Falls, and have six children and seven grandchildren.

Having the right equipment can be a real issue in maintaining coverage. As part of our commitment to serve our customers better, VIKOR Teleconstruction offers mobile tower options for support.

Our thoughts and prayers are with all that are impacted by this global pandemic. During…

DROP US A LINE

At VIKOR Teleconstruction, we have always believed that one of the best ways for us to find out how we might serve you better is to start a conversation. Drop us a line and see how we might work together to best meet your needs.